Markos Kampanis has curated a number of exhibitions and edited publications related to modern Greek art, especially of Athonite interest.

Τhe Mt Athos Art Archives, an organization conceived and organized by Hieromonk Ioustinos, functions under the auspices of Simonos Petra monastery. It forms part of an overall project to study and promote the contemporary aspects of Athonite culture (Mt. Athos Photo, Film and Sound archive) and make public or collect contemporary art, especially from Greece, that is in some way related to the Holy Mountain. Markos Kampanis followed its efforts from the beginning and devotes some of his time as its curator. Much of the Art Archives work is centered upon the study of the rich Athonite printmaking history and the collection and publication of prints (the so called “paper icons”) and the preservation of the surviving original copper plates.
See here for more info
Athos memory
Athos art archive

In 1988, Markos Kampanis organized and set-up in the “kelion” of St George Kalathas, a small print making studio, in the image of the old existing workshops the so called “stampadourika”. Editions are being printed in a very small number, directly from the surviving original plates belonging to monasteries and other institutions. The aim is to produce the “corpus” of Athonite Printmaking. Printmaking, especially copper and wood engraving, flourished on Mt. Athos until the beginning of the 20th century. At some point, more than twenty workshops operated there. Apart from the historical aspect, efforts are being undertaken towards the production of new work as well in order to possibly revive printmaking interest within the church community. 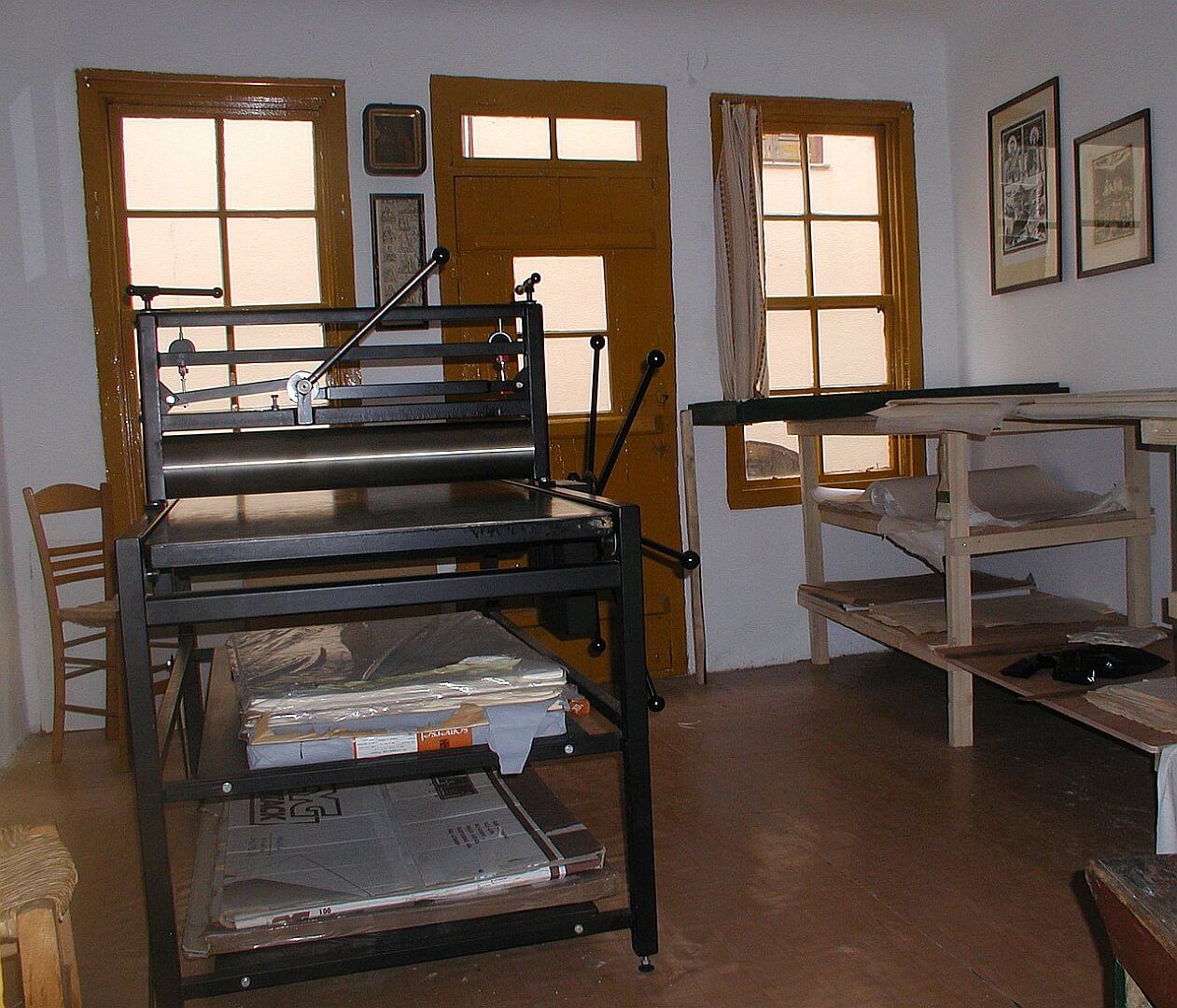 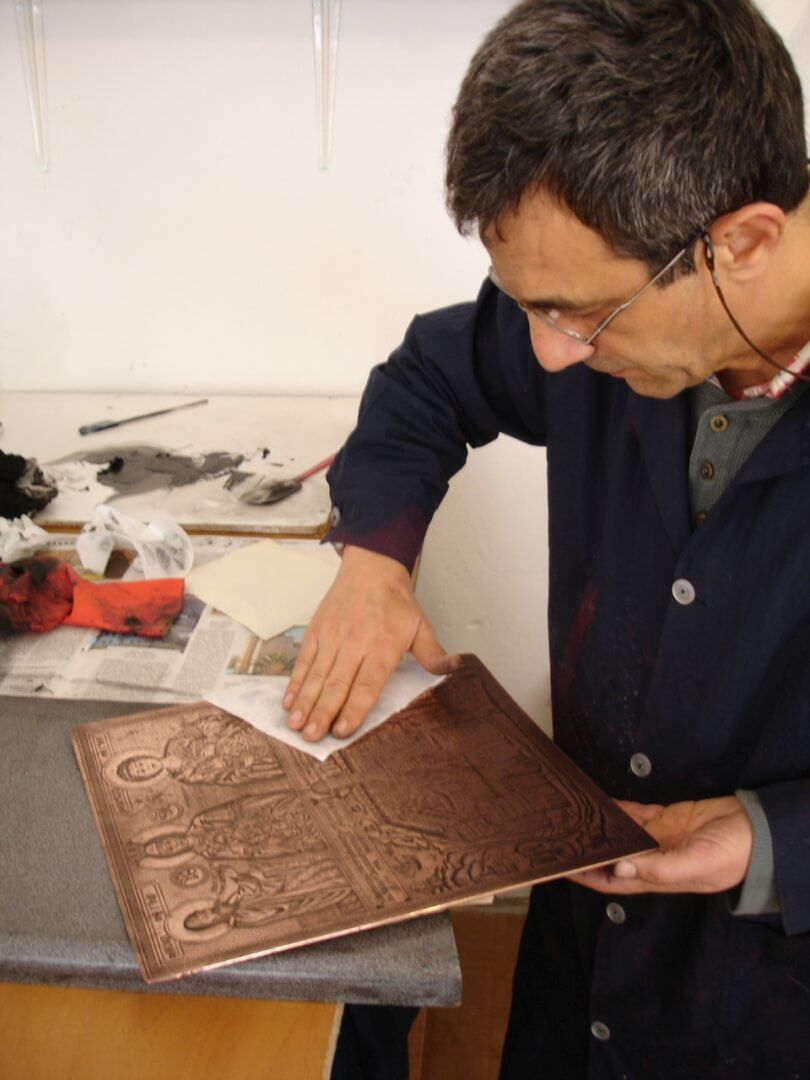 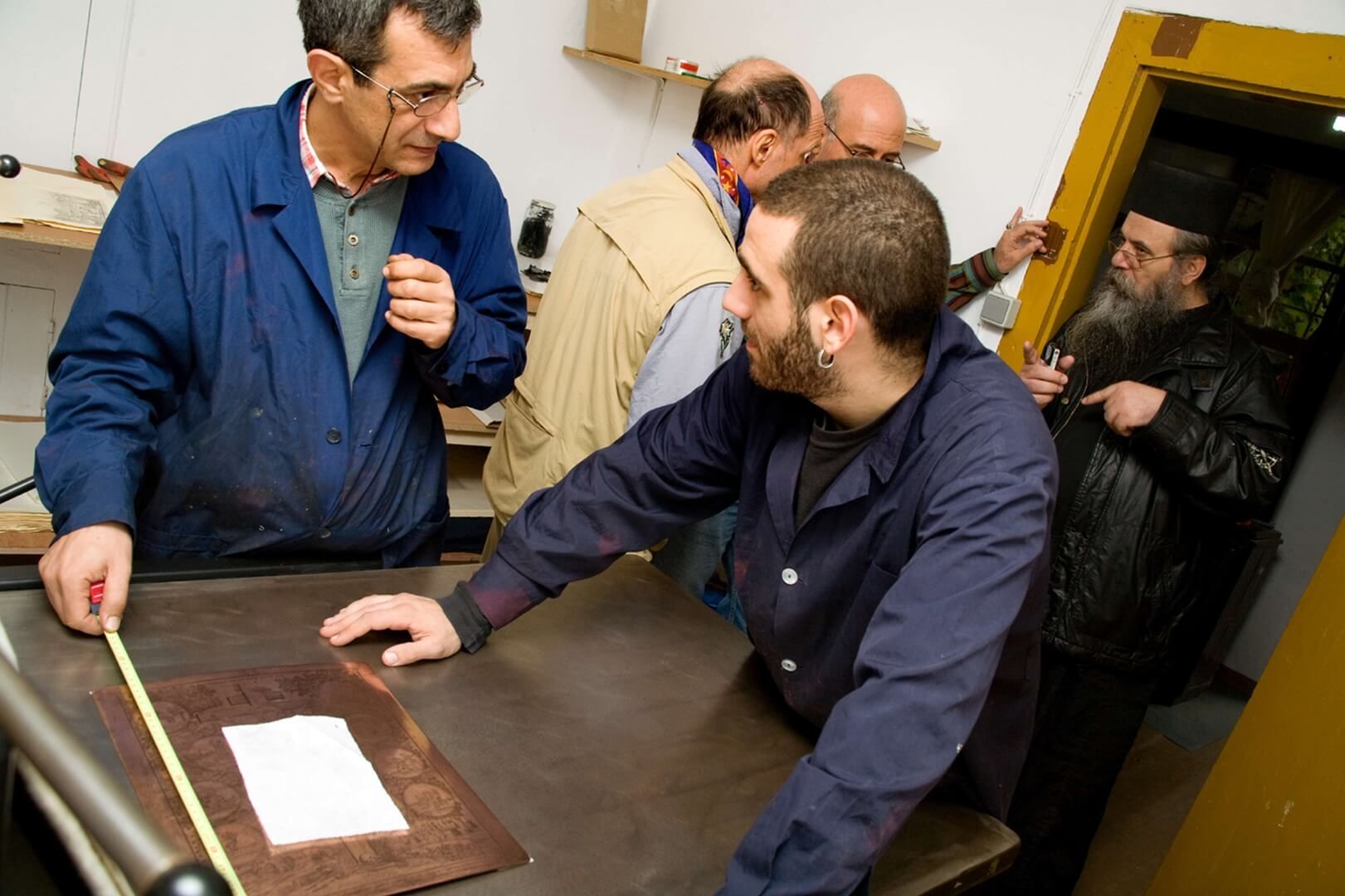 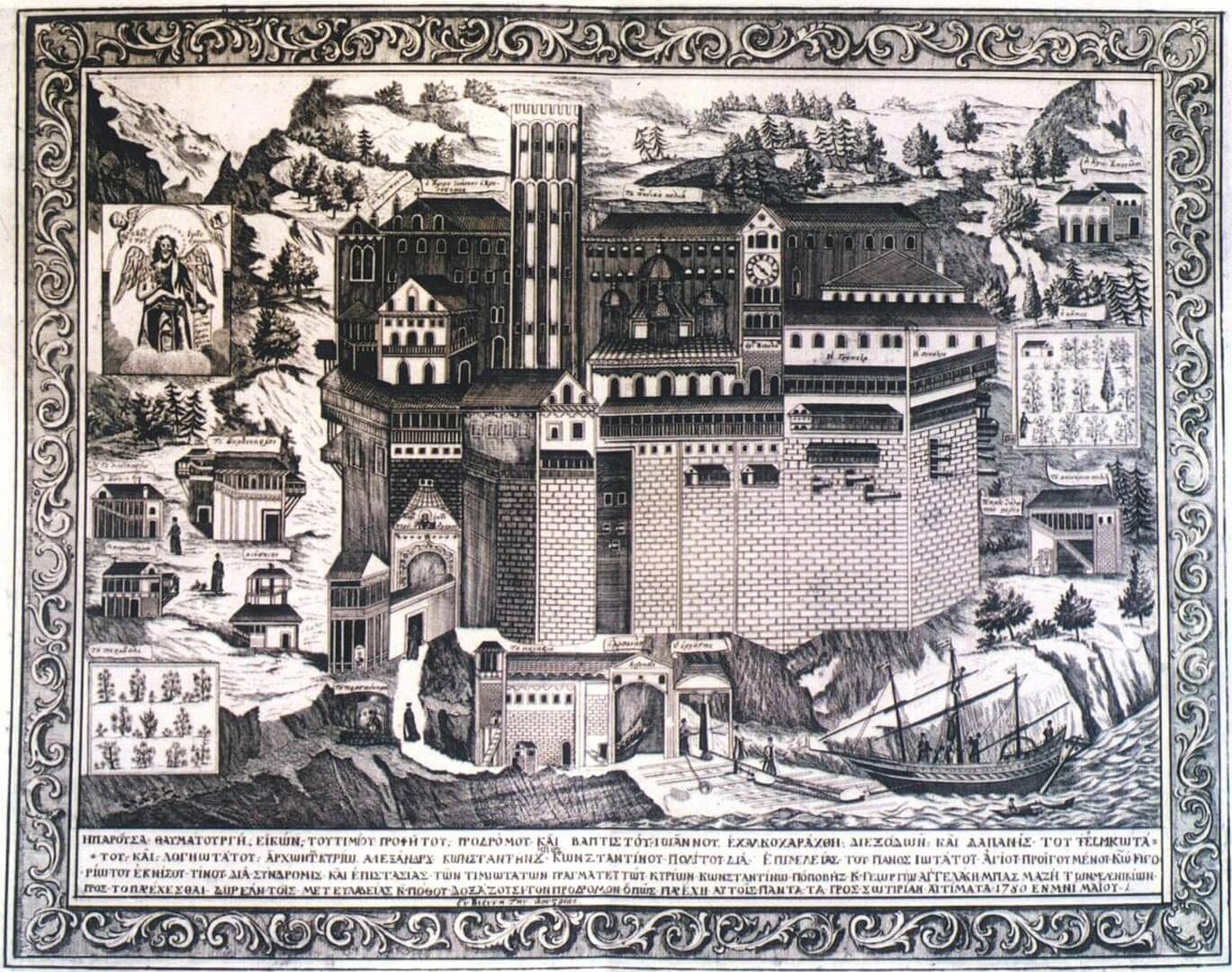 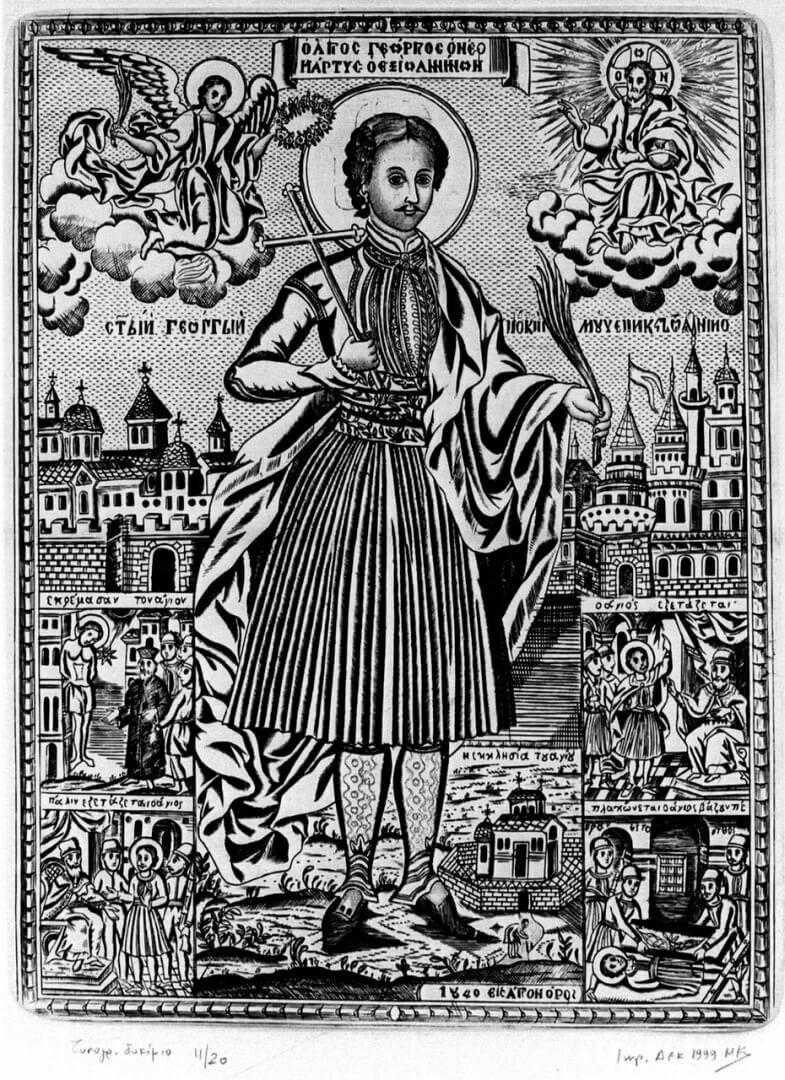 In 2002, The Mt Athos Art Archives published a book on the Greek painter and conservator Fotis Zachariou and his Athonite works, edited and supervised by the art historian D. Pavlopoulos. An exhibition of his work was shown at the White Tower, in Thessaloniki. In 2003 Markos Kampanis did the research and edited the book “Spyros Papaloukas-the Mount Athos paintings” (ISBN 9789608733114) published by the Mt. Athos Art Archive and Agra publications. 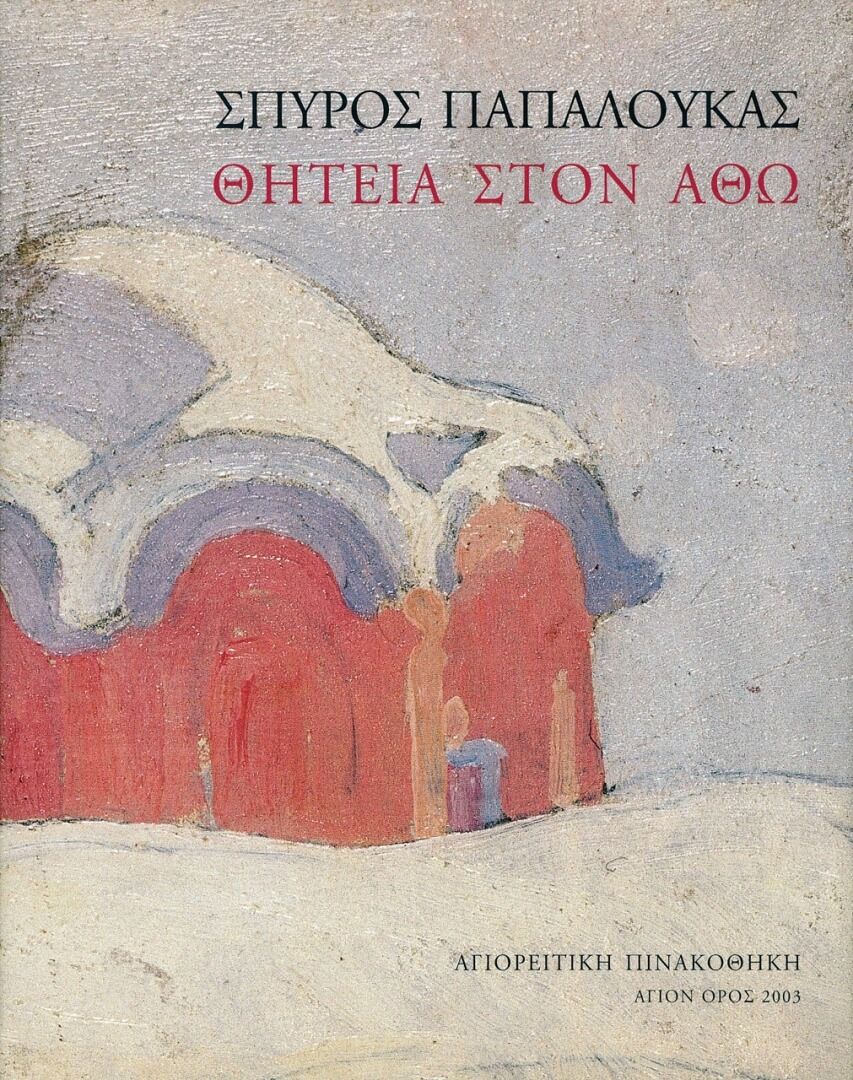 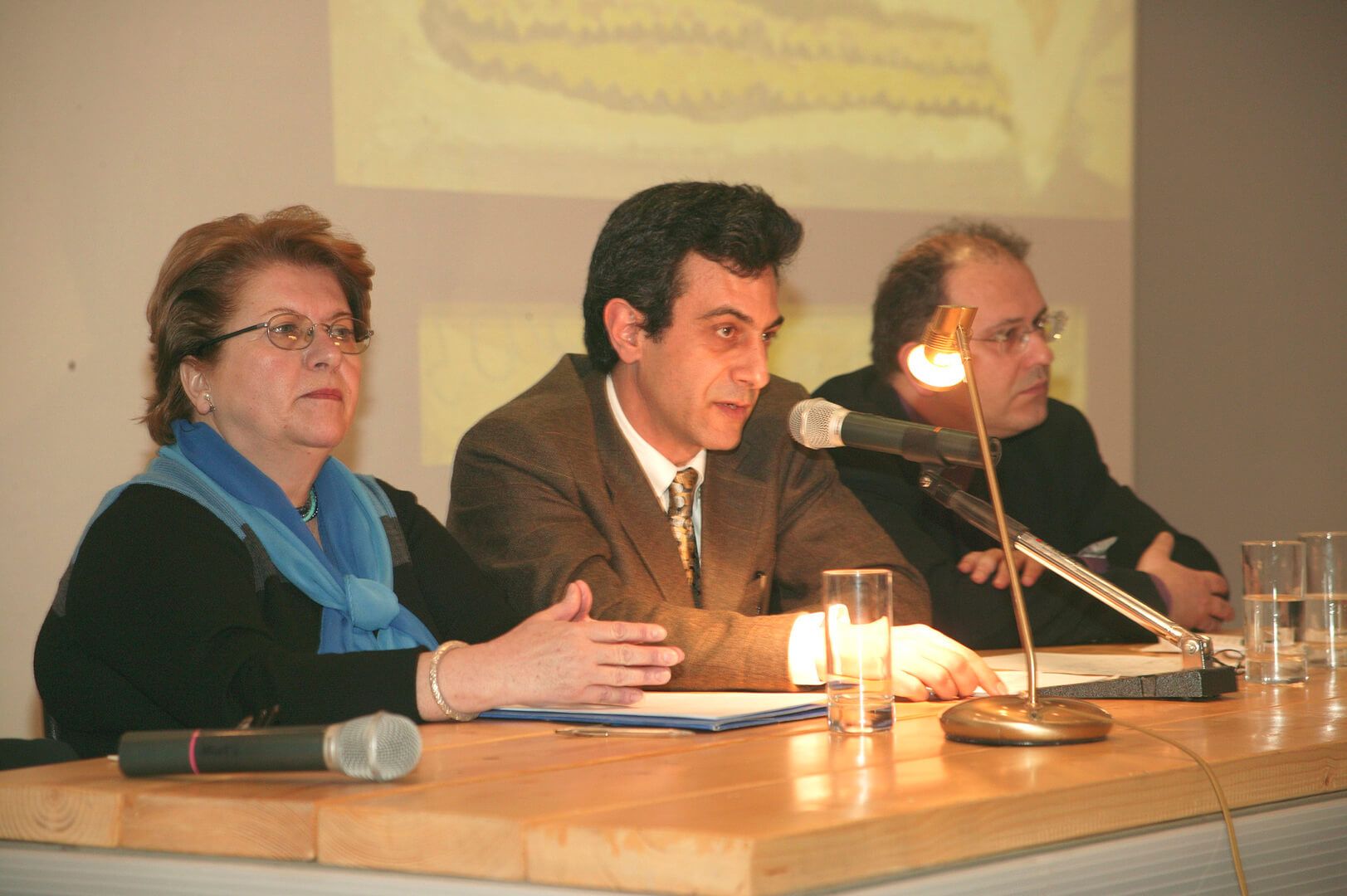 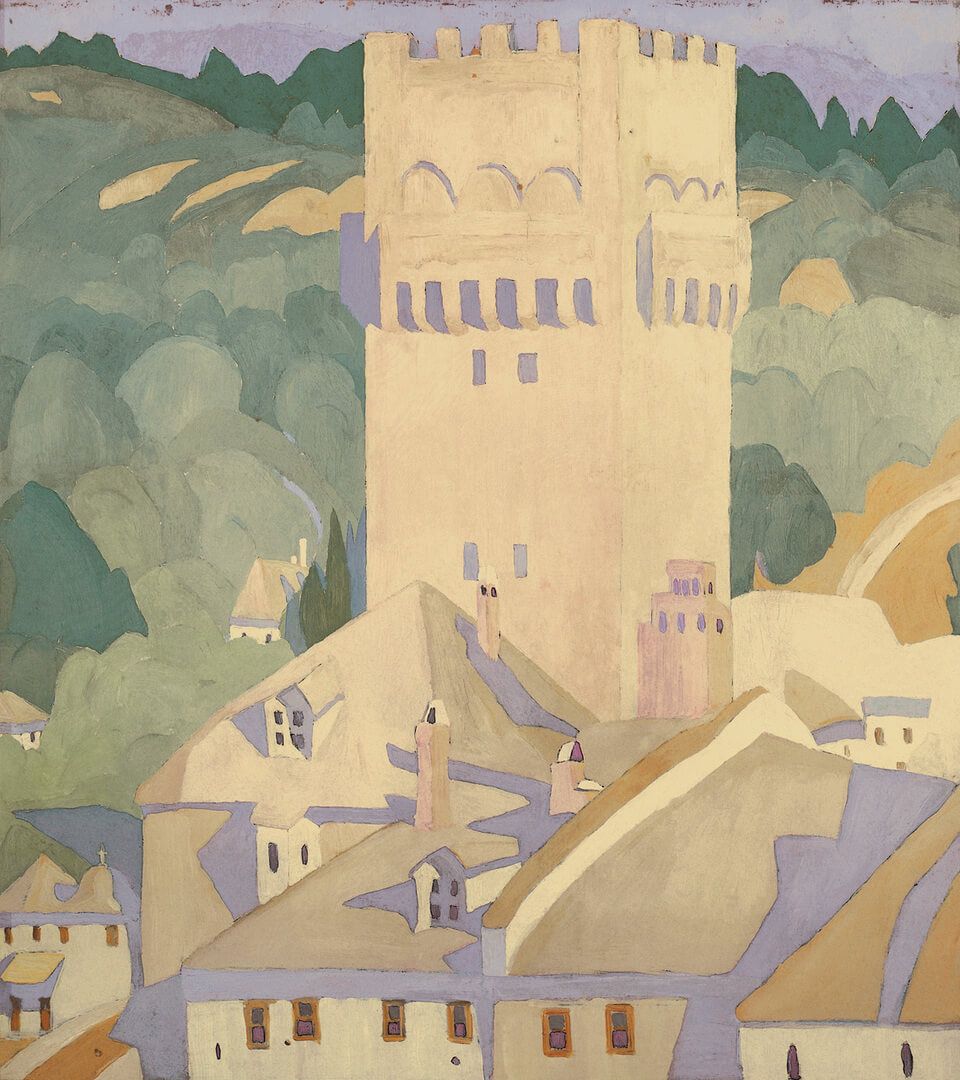 In 2007 The Cultural Foundation of the National Bank of Greece organized the exhibition “Mount Athos in modern Greek painting” in collaboration with the Mt.Athos Art Archives. Research and curating was by Markos Kampanis. The exhibition was shown in Athens, Thessaloniki and Larisa. The exhibition was centered on Greek painters born before 1930.
Two separate categories, that of European painters in Mt Athos and that of contemporary Greek artists, could be the future areas of study and presentation.
See the exhibition leaflet here.
About the exhibition catalogue, here. 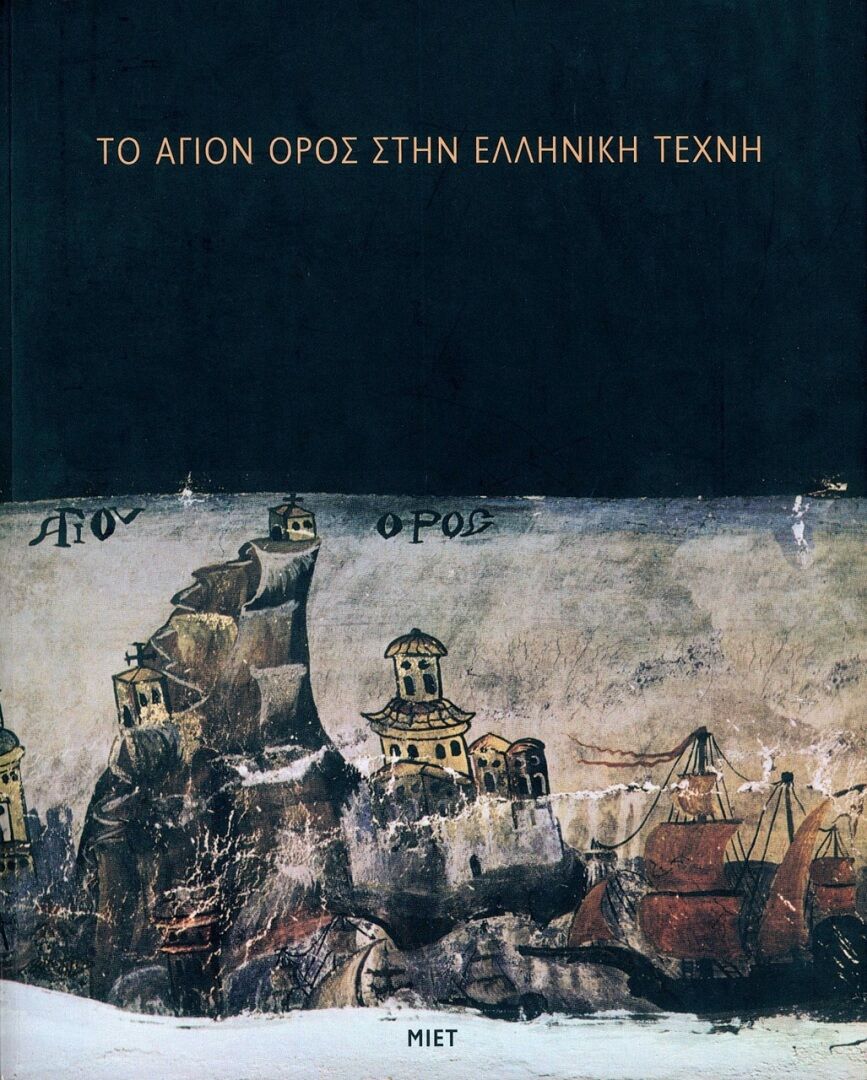 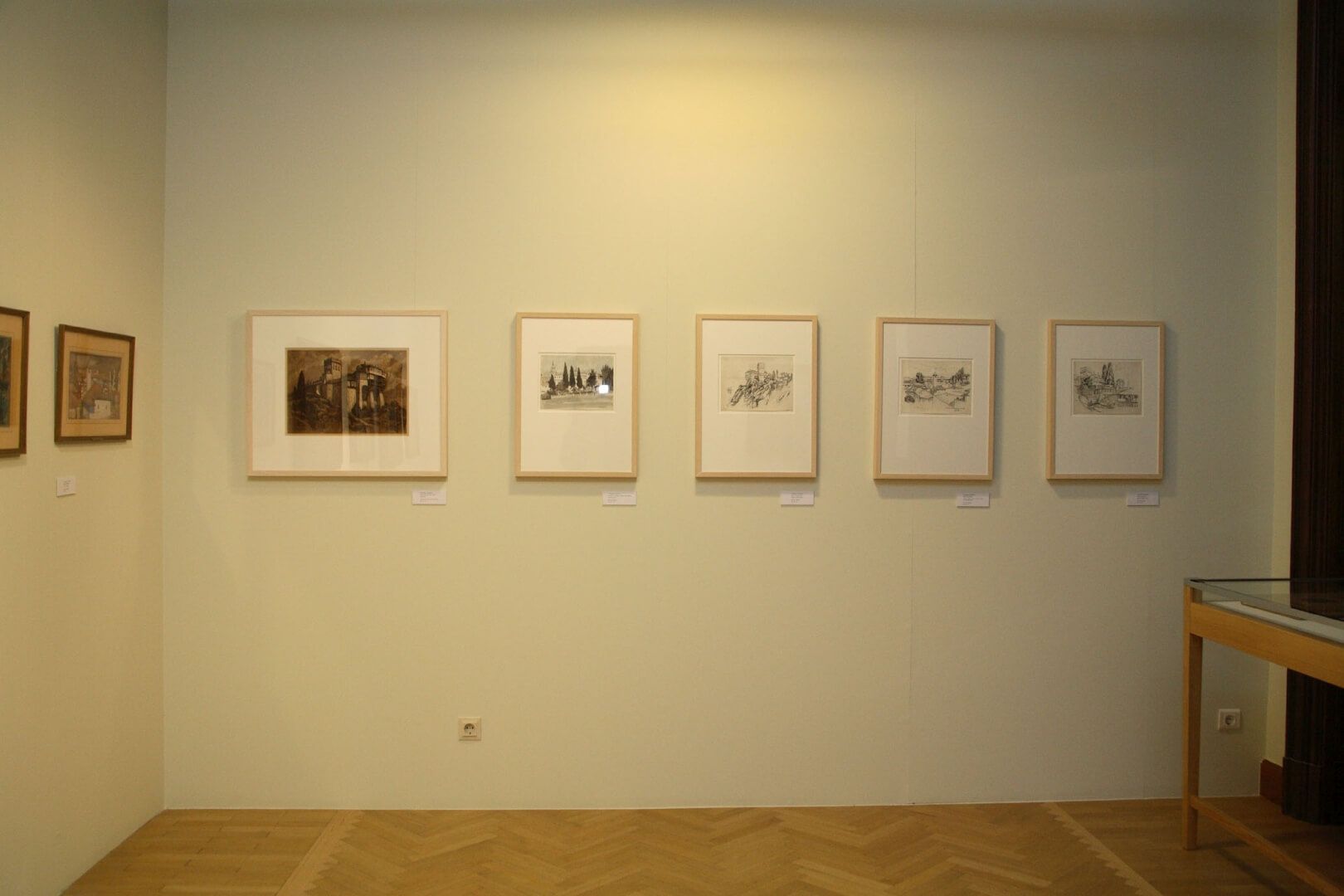 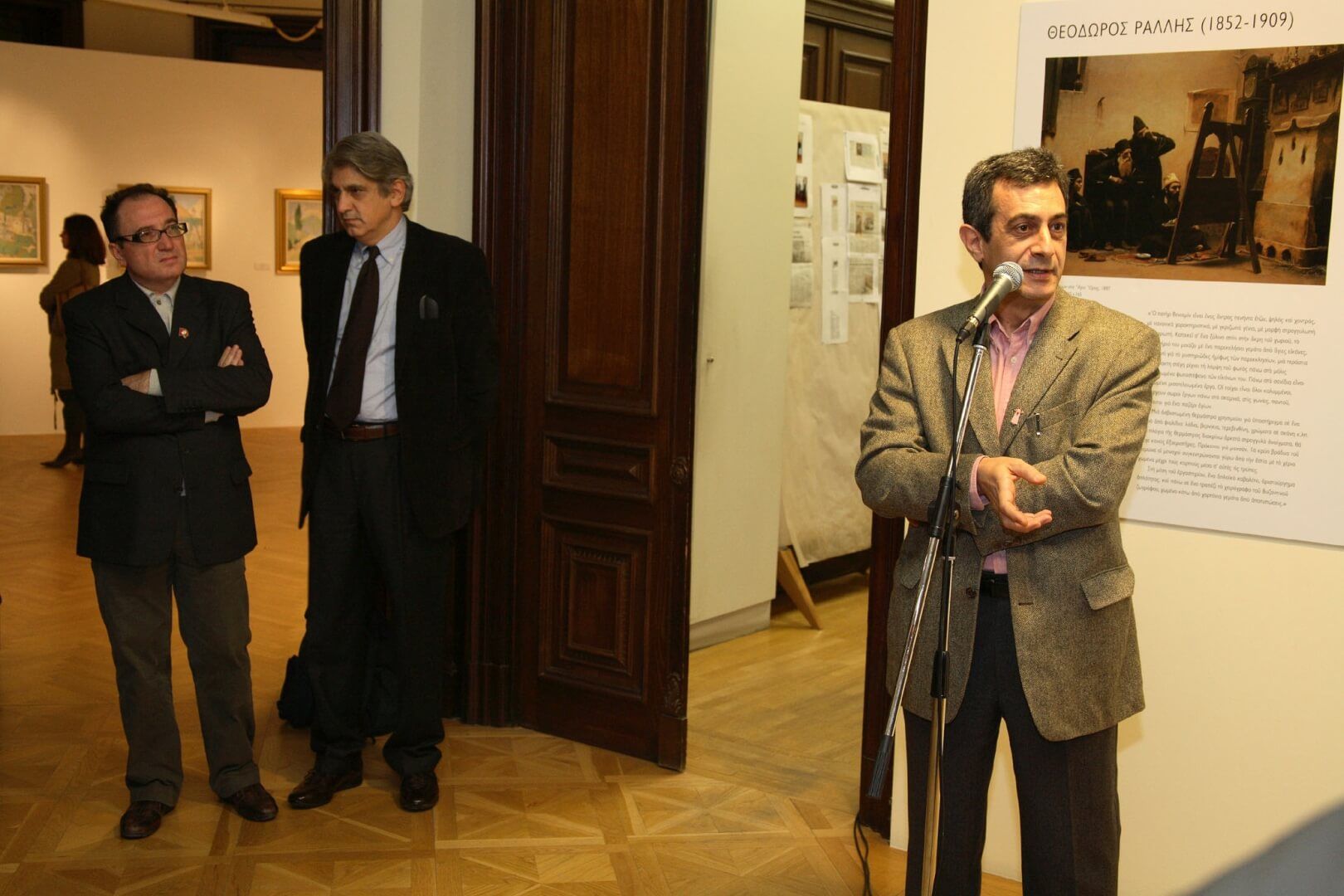 During the last years exhibitions of Athonite prints have been organized in several institutions and museums worldwide, like The Greek Parliament in Athens. The Museum of Byzantine Culture in Thessaloniki, The Greek Institute in Venice, The Lebanese Parliament in Beirut, The Ljubica Palace in Belgrade, The Russian Duma in Moscow and elsewhere. The prints where often exhibited alongside Athonite photographs from the rich Mount Athos Photo archive.
Exhibition leaflets
Moscow 2016
Venice 2019
From Venice to Athos, video
Hellenic Institute in Venice 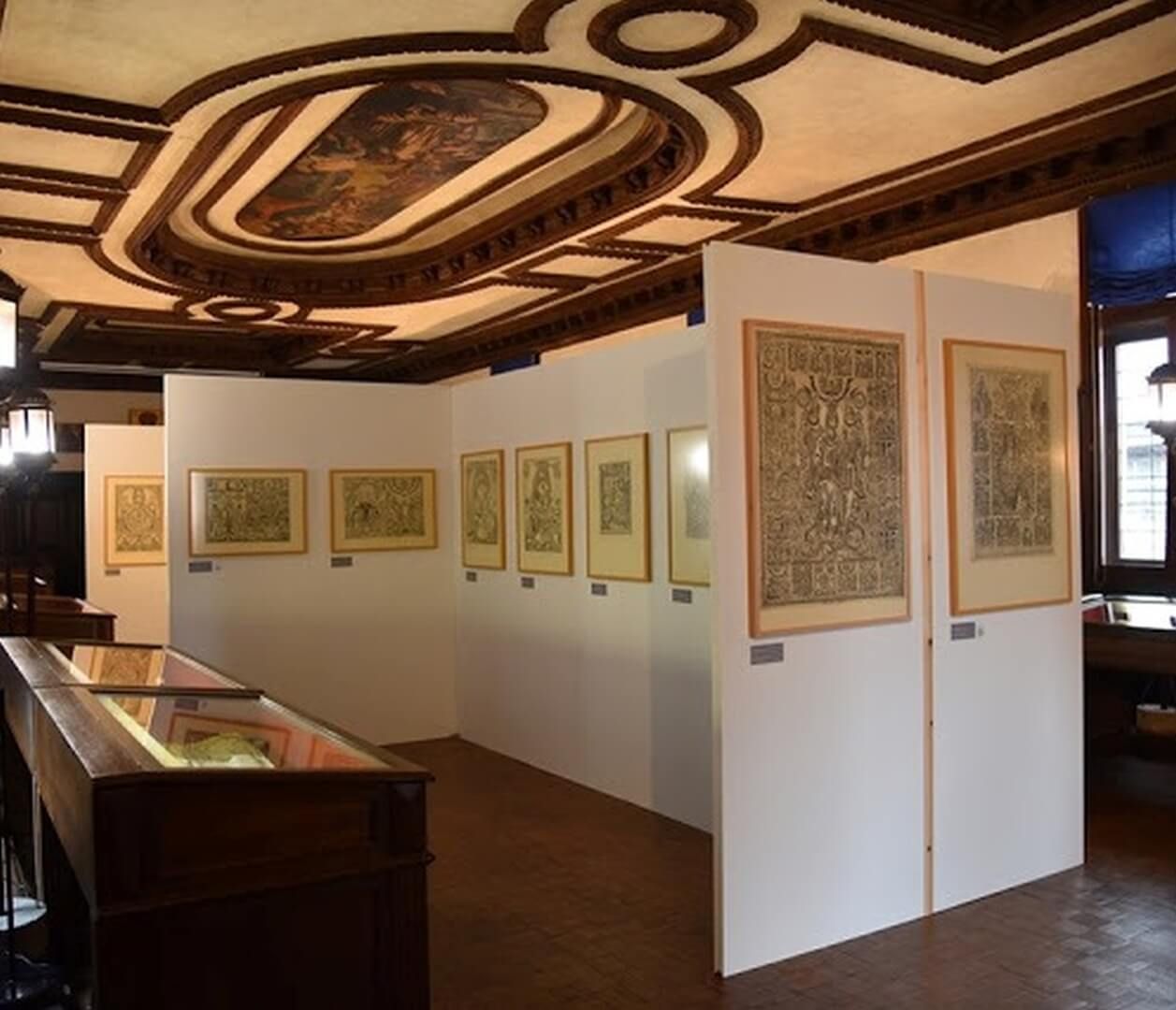 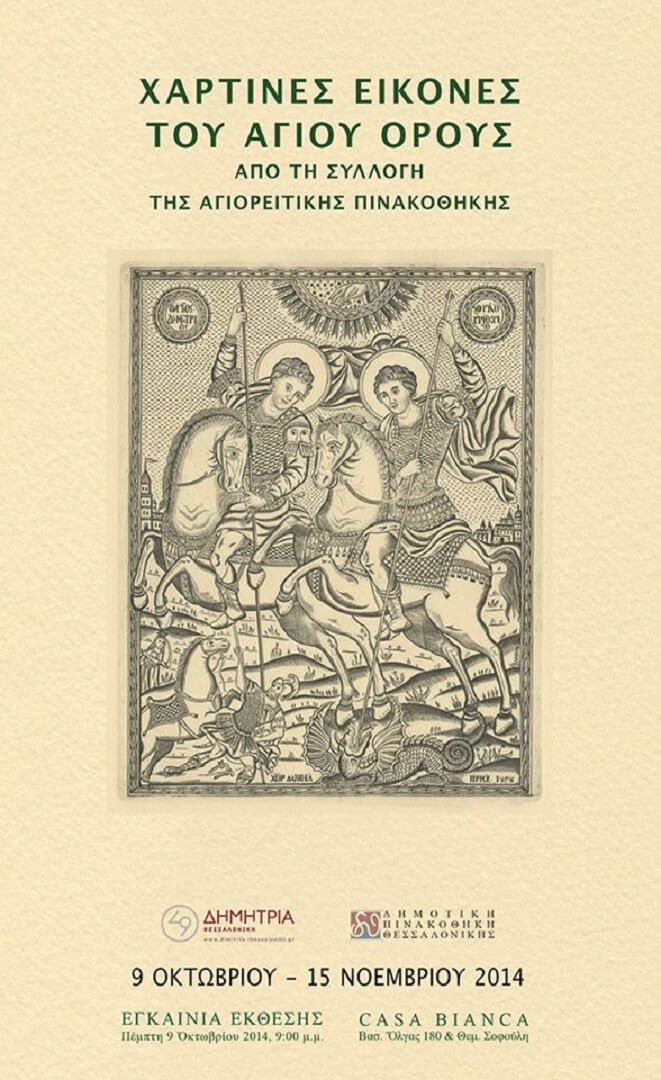 Markos Kambanis is the curator for the exhibition at the Cultural Foundation of the National Bank of Greece showing drawings and studies by the painter Spyros Papaloukas. The works come from private collections and are in their majority presented for the first time. The exhibition took place at the Institute’s Eynardou Mansion in Athens during Autumn 2019. A catalogue was published and all of the works are accessible online through the Institute’s site. 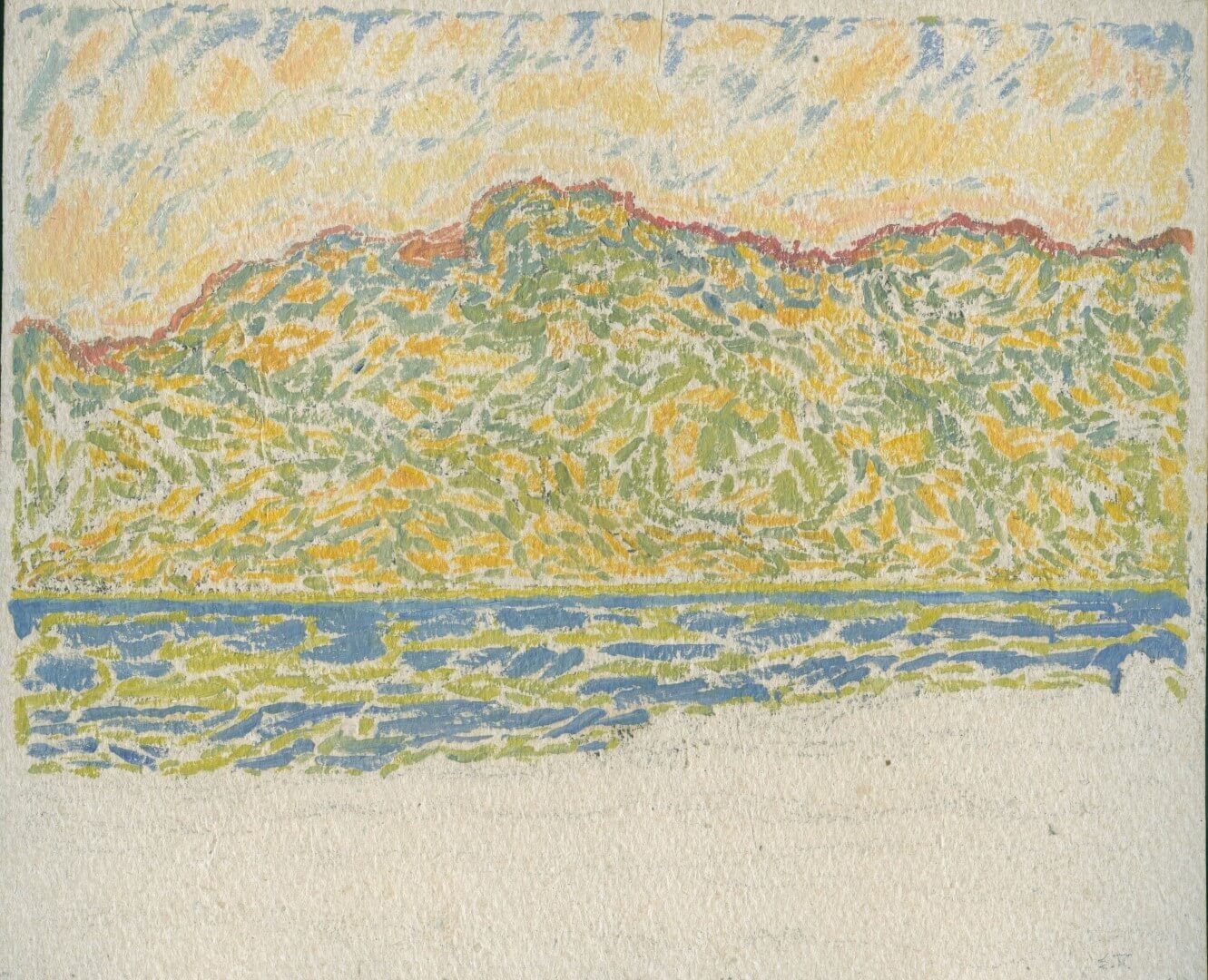 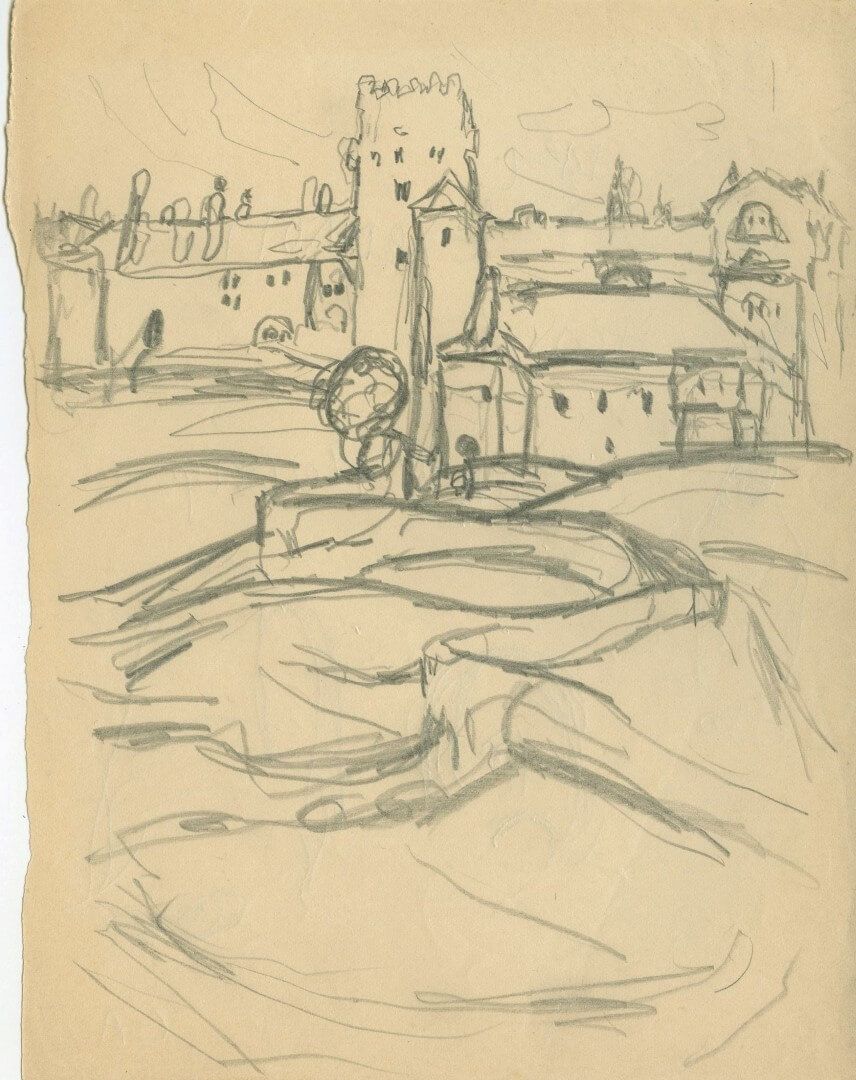 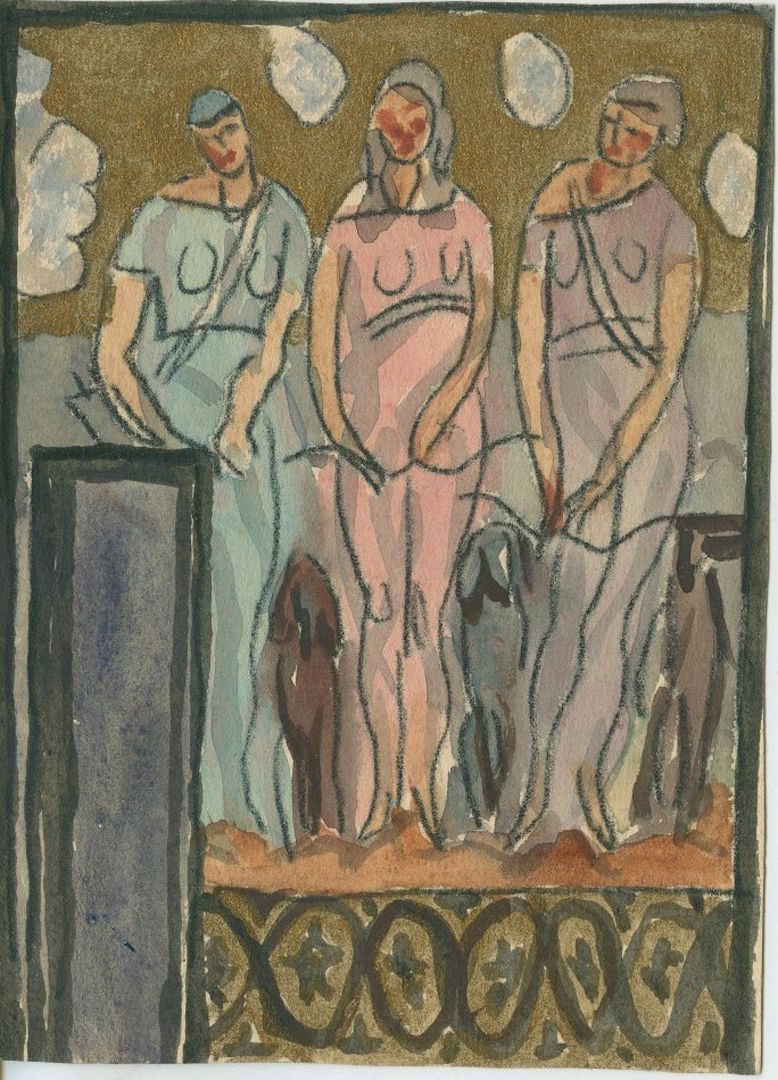 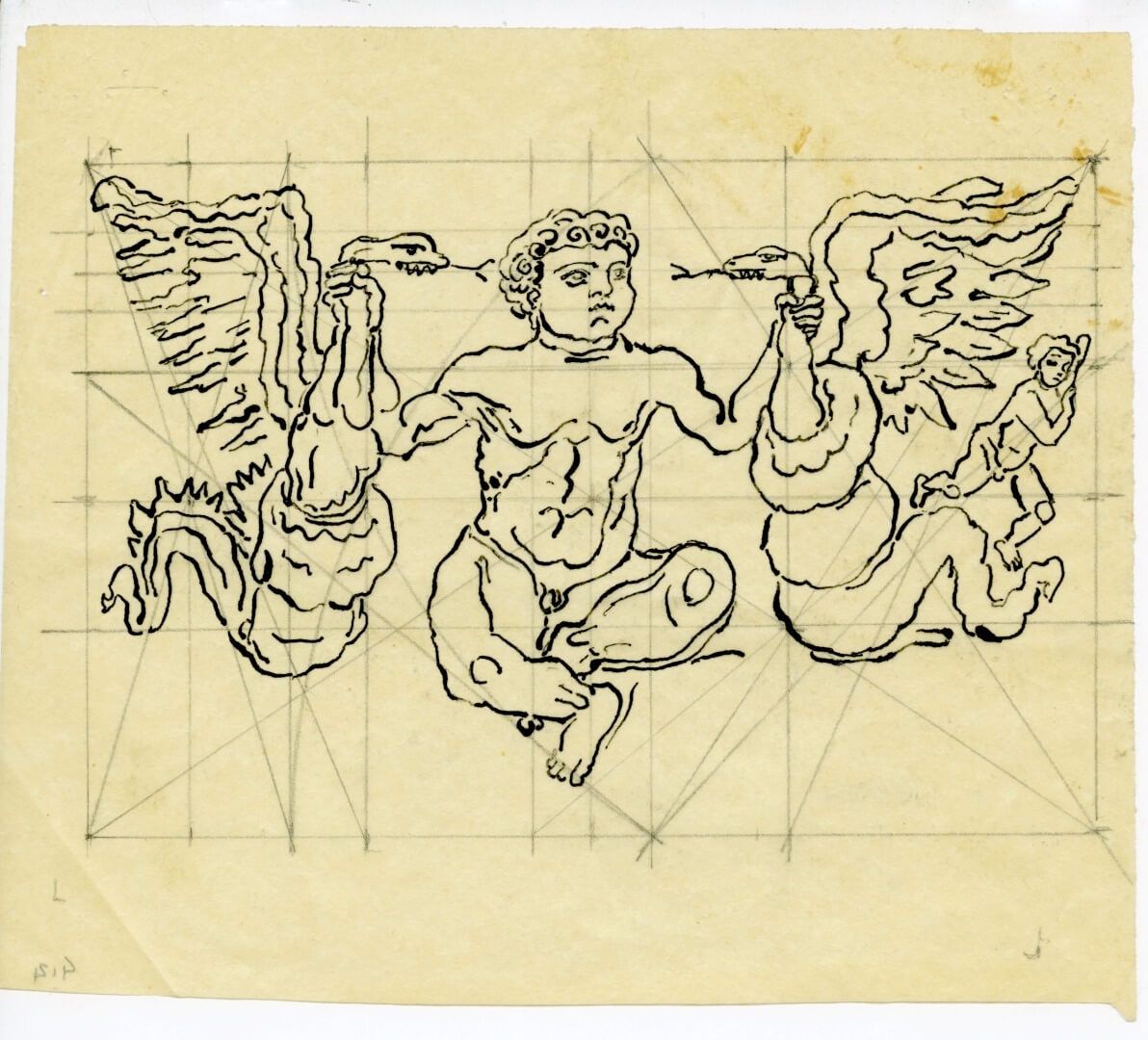 During 2010 the Municipal Gallery of Almyros, in Magnesia, was inaugurated housing mainly works by Thanasis Akrivopoulos (1940-2017) that the artist donated to his home town. The overall project was overseen by the municipality and the art historian Mary Michaelidou, while Markos Kampanis curated the exhibition 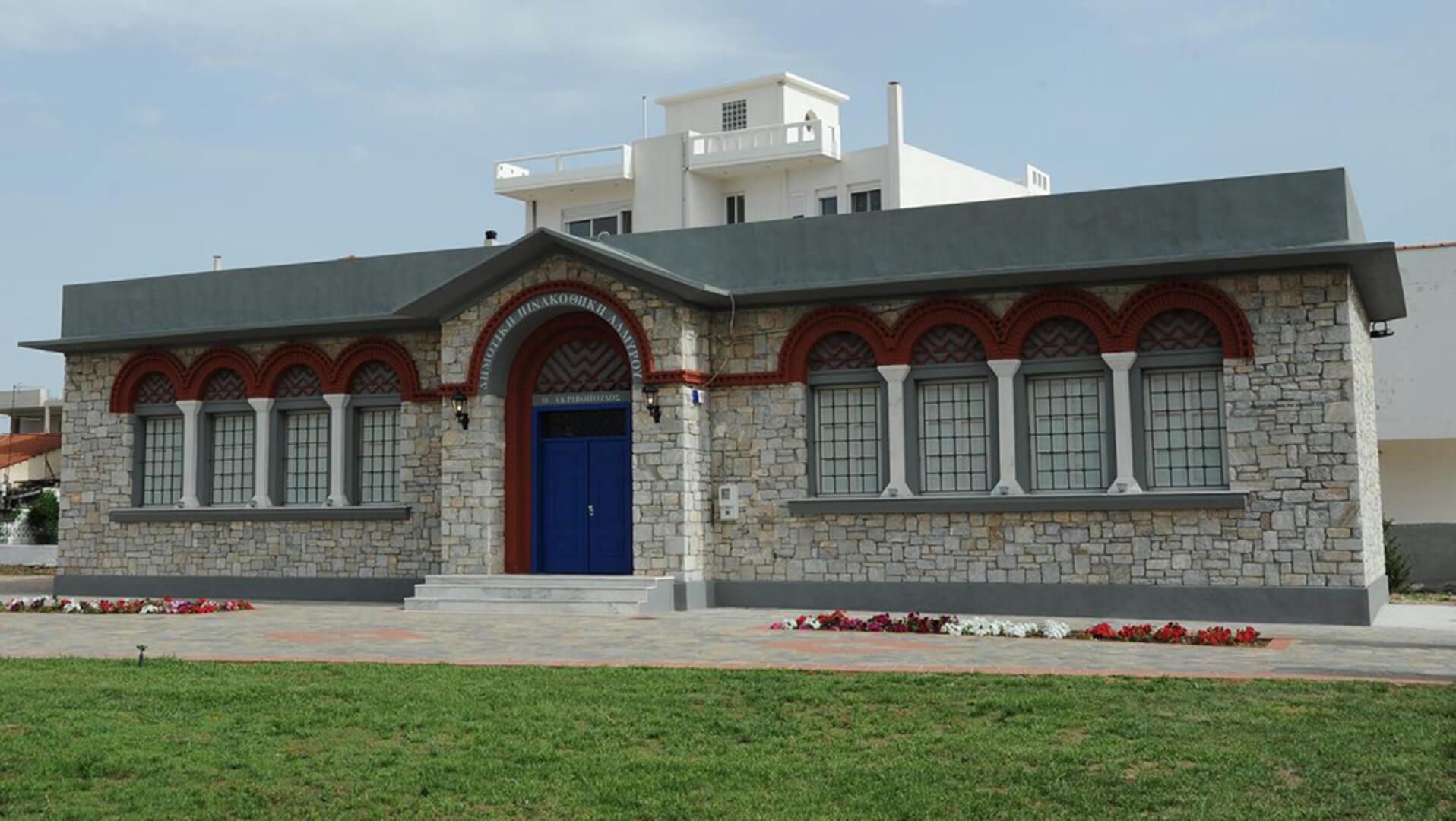 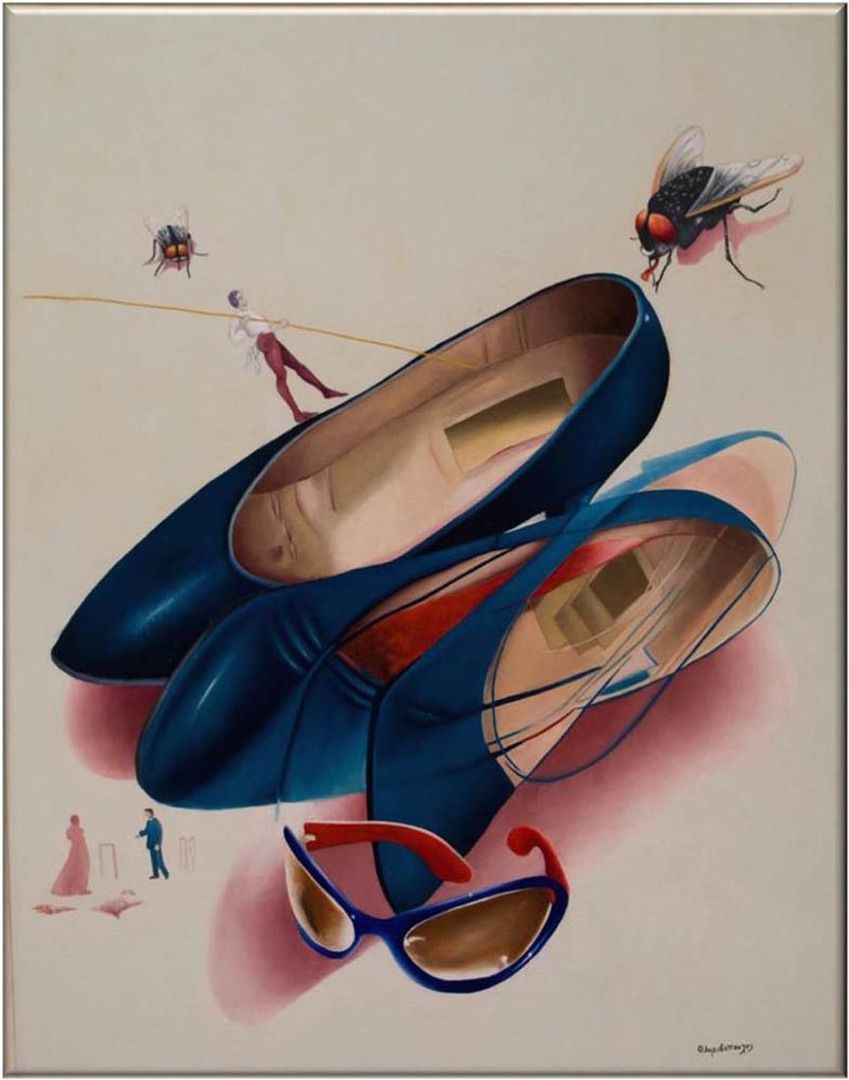 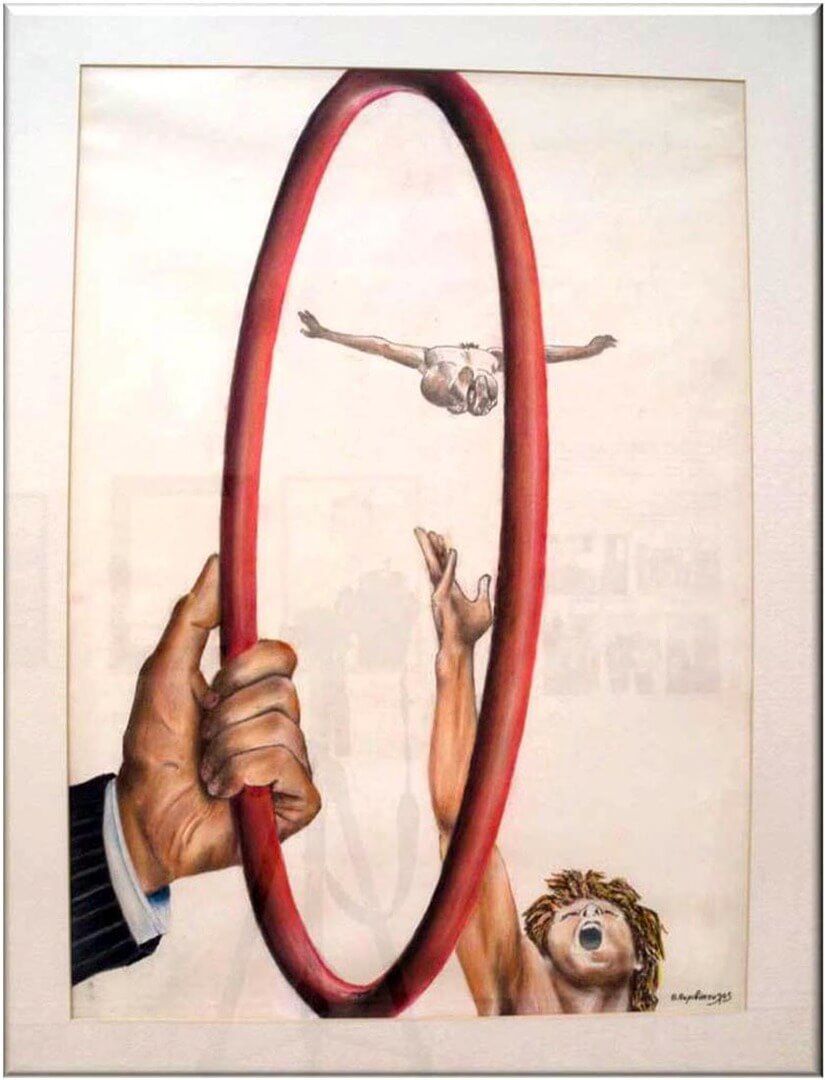